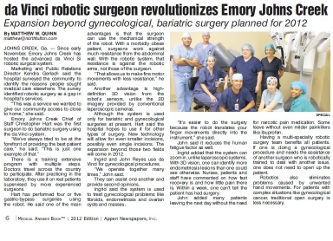 “This was a service we wanted to give our community access to close to home,” she said.
Emory Johns Creek Chief of Staff Christopher Hart was the first surgeon to do bariatric surgery using the da Vinci system.

“We’ve always tried to be at the forefront of providing the best patient care,” he said. “This is just one example of that.”

There is a training extensive program with multiple steps. Doctors travel across the country to participate. After practicing in the laboratory, they use it on real patients supervised by more experienced surgeons.

Hart has performed four or five gastric-bypass surgeries using the robot. He said one of the main advantages is that the surgeon can use the mechanical strength of the robot. With a morbidly obese patient, surgeons work against much resistance from the abdominal wall. With the robotic system, that resistance is against the robotic arms, not those of the surgeon.

“That allows us to make fine motor movements with less resistance,” he said.
Another advantage is highdefinition 3D vision from the robot’s sensors, unlike the 2D imagery provided by conventional laparoscopic cameras.

Although the system is used only for bariatric and gynecological surgeries at present, Hart said the hospital hopes to use it for other types of surgery. New technology will allow for even smaller incisions, possibly even single incisions. The expansion beyond those two fields will come in 2012.

Ingrid and John Reyes use da Vinci for gynecological procedures.
“We operate together many times,” John said.

They can assist one another and provide second opinions.

Ingrid said the system is used to treat gynecological problems like fibroids, endometriosis and ovarian cysts and masses.

“It’s easier to do the surgery because the robot translates your finger movements directly into the instrument,” she said.

John said it reduces the human fatigue factor as well.

Ingrid added that the system can zoom in, unlike laparoscopic systems. With 3D vision, one can identify more endometriosis lesions than one could see otherwise. Nurses, patients and staff have commented on how fast recovery is and how little pain there is. Within a week, one can’t tell the patient has had surgery.

John added many patients leaving the next day without the need for narcotic pain medication. Some leave without even milder painkillers like ibuprofen.

Having a multi-specialty robotic surgery team benefits all patients. If one is doing a gynecological procedure and needs the assistance of another surgeon who is robotically trained to deal with another issue, one does not need to open up the patient. 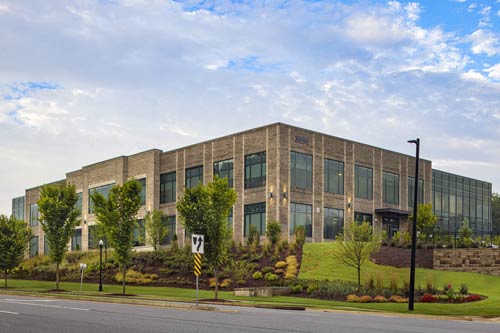 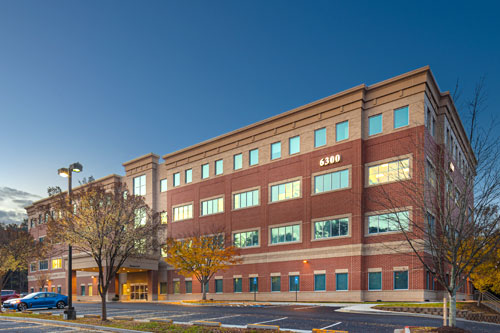